browse by category or date or tag
admin

Tape Station
Tape stationed on May 29, 2019 by Emma Strand 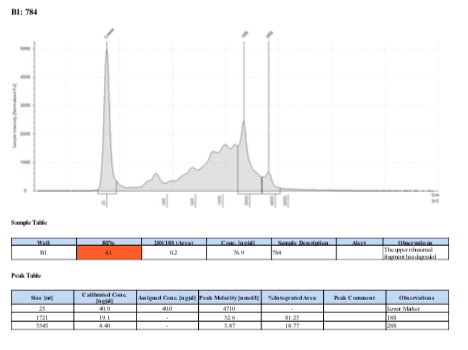 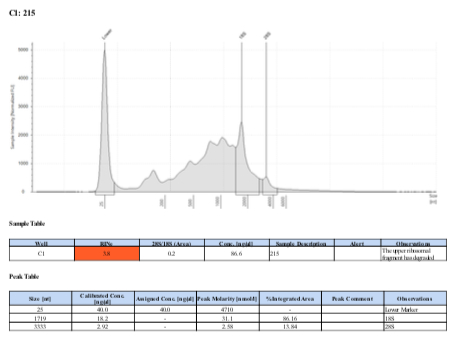 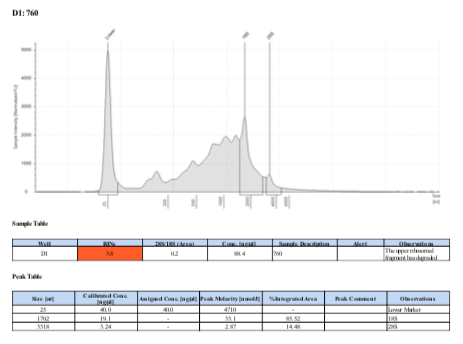 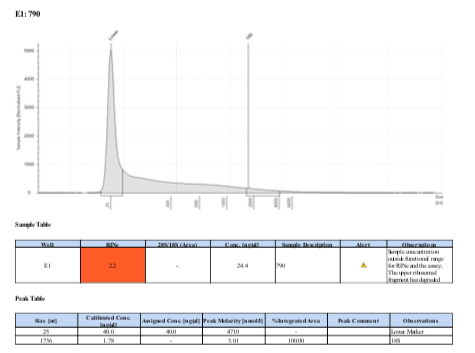 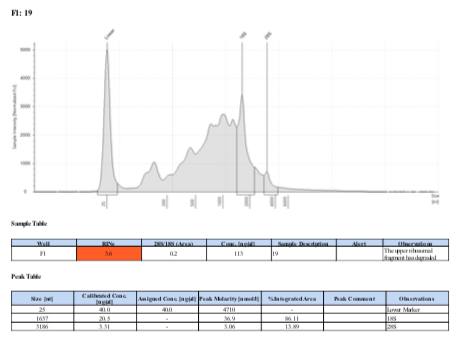 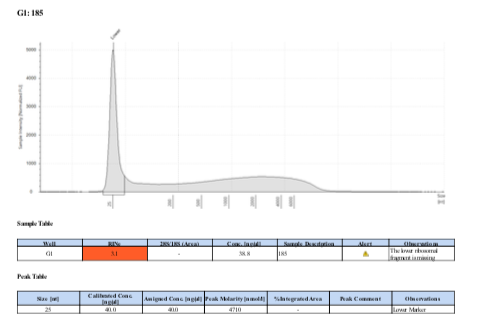 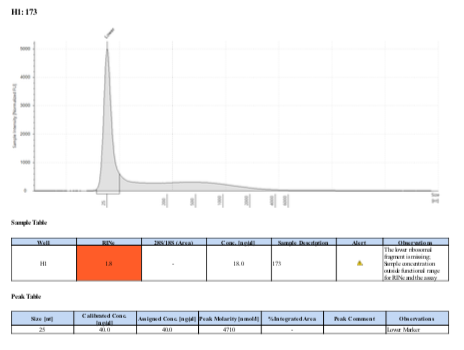 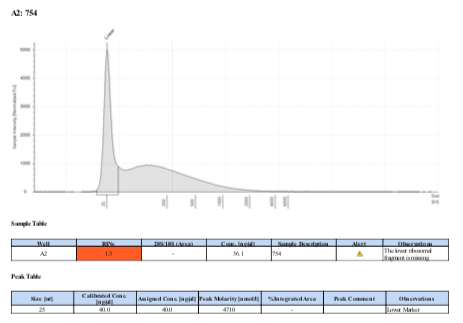 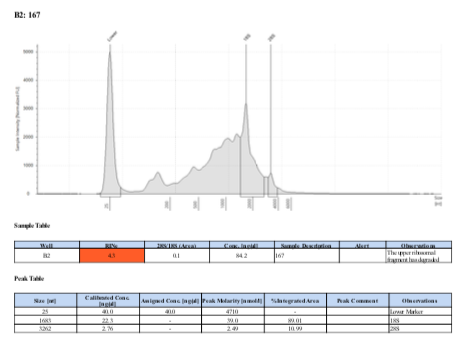 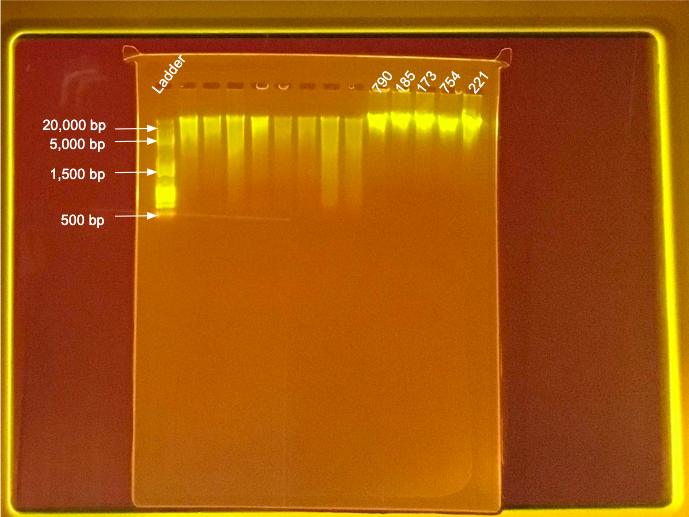